How Is Dysport Different From Botox? 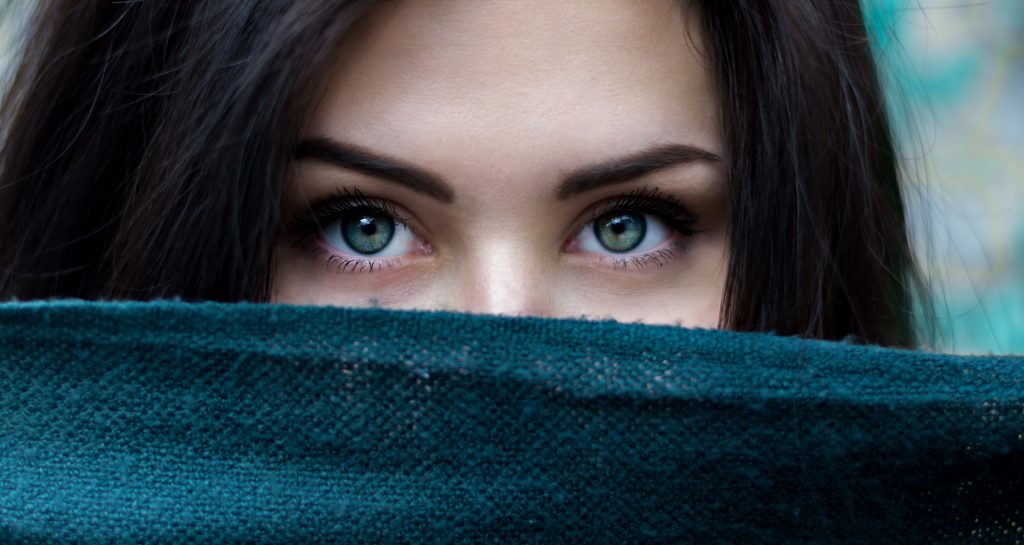 Dysport and Botox are similar in many ways, which leads to them being grouped together often. They’re both composed of botulinum toxin, are very easy to administer and offer little in the way of side effects. So what separates these two injectables? Today we’re going to break the differences down in a clear and neat manner between Dysport and Botox.

These two have quite a few similarities, so let’s focus on the differences first:

For starters, Dysport and Botox diffuse differently, which involves the area that they spread over. Dysport spreads over a broader area which gives it the unique ability to handle lines of greater size. However, Botox is FDA approved for treating more areas of the face than Dysport.

While Dysport is approved only for glabellar lines, Botox has 11 FDA approvals including moderate to severe frown lines, crow’s feet and forehead lines. Botox also has fame on it’s side as there are few people living who haven’t heard it mentioned, whether through TV shows or by knowing someone who got an injection.

Botox was originally approved in 1989, a full two decades before Dysport, so it has the benefit of time and research on it’s side. However, that approval only included muscle issues at the time. It wasn’t until 2002 that it was approved for cosmetic surgeries such as frown lines. As such, the ages of the two in the realm of cosmetic surgery are too comparable to note.

As for cost, Dysport is $4/unit while Botox is $12/unit, however the number of units you’ll need will vary and Botox will require fewer units, meaning the cost and decision on which to use will depend on the size of the procedure, as will the most of the other considerations as well.

These two are very similar and the difference in use is situational. As such, we highly recommend talking to a specialist such as our own Sarah Kurts before deciding on which one to use.

How are they similar?

Now that we have differences out of the way, what are the similarities? Well, simply put, there are a ton. These include but aren’t limited to following:

On the surface, these two products are very similar but each one is used in slightly different circumstances. There are a lot of factors to consider between the two.

As deciding between the two is a difficult choice, we highly recommend getting professional feedback. If you’d like help deciding on which one to use then give us a call at (303) 513-0196 or Schedule Your Appointment and we’ll guide you on the right path.

"Sarah is literally amazing. She responds quickly, spends time with her patients and is very consultative."